When You Hit A Roadblock!

When You Hit A Roadblock! 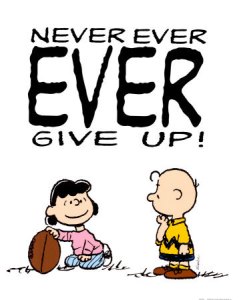 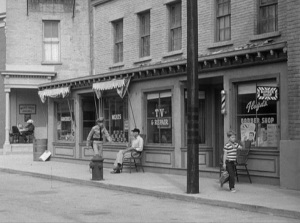 The plain truth of the matter is that my writings have been always drawn on true-to-life experiences. I try my best to find the charm, the splendor and the glory in the mundane and ordinary aspects of life. I draw upon what it was like to grow up in a small town; having had my childhood in the 1950’s and my days of teenage youth in the 1960’s. Basically, I’m drawn to the truth and essence of dear old Mayberry folks.

A lot of book publishers today, do not even accept unsolicited manuscripts. They want to publish books that have been written by the big cheese hosts on Fox News. Or, they want to publish a “tell all” book, written by a big celebrity. It seems that the days of good writing, like that of Thomas Wolfe and Earl Hamner Jr., are sadly no longer in vogue with our modern society. Today, people want each to page to sizzle with steamy scenes. I think you know what I mean. I don’t mean to be crude here, but it just seems to be the way of our modern world.

Basically, I think to myself, that the NEXT publisher might be the ONE! It just might happen. I’ll be brutally honest, I don’t have the greenbacks to self publish my book. I did put up a huge portion of my comic book collection on the auction block, but sadly it just didn’t bring in that much dough. I felt sick about it. 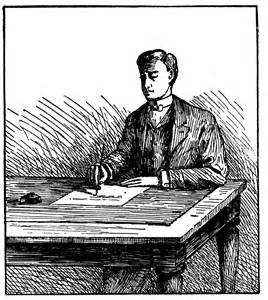 At 62, I tell myself over and over again, “don’t give up, don’t give up, don’t give up! Just keep writing! JUST KEEP WRITING!!!!” It’s a changing world. Personally, I don’t think that it’s changing for the better. I know I’ll take a beating for this one, but just look at the slate of who is running for PRESIDENT OF THE UNITED STATES OF AMERICA! I ain’t waving a flag for either party. All, I’m saying is that the candidates are a true reflection of the state of mind of our present day culture.

To all the struggling artists, writers, photographers, creative minds, artistic hearts; please never give up! NEVER GIVE UP!

3 Responses to When You Hit A Roadblock!